We are all active musicians and love great music of all genres and the joy of music making. 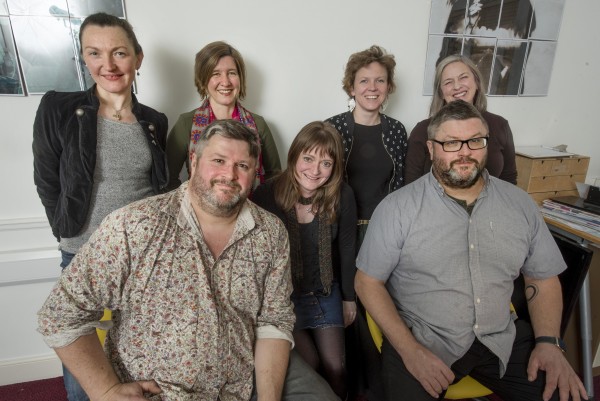 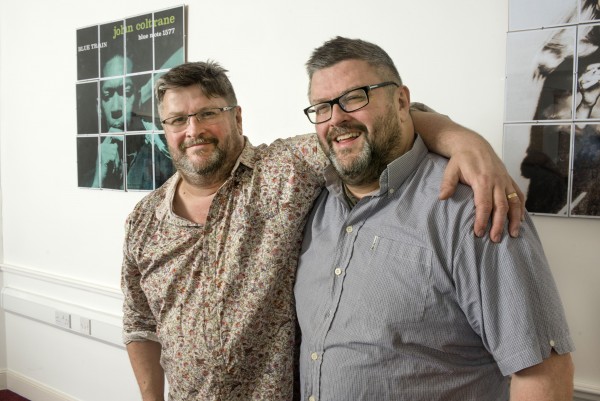 ABC was founded by twin brothers Tom and Phil Bancroft.

Both studied Medicine at Cambridge University, and went on to become two of the UK’s leading jazz musicians. For the past 12 years, they have combined their interest in science, the brain and psychology, with a passion for education, particular exploring the huge potential creativity brings to children’s experience of education especially in music education.

Both Tom and Phil have played with many world class musicians from the classical, jazz, pop, and folk scenes including Sun Ra, Branford Marsalis, Martyn Bennett, Bill Wells, Hue & Cry and are members of the cross-genre 80 piece Grit Orchestra (click here),

They have studied music and performed with top-level musicians from many areas of the world, including Cuba, South America, Africa and India. This wide range of experience in composed and improvised music from different traditions informs much of Tom and Phil’s approach to the design of ABC Creative Music programmes for children. 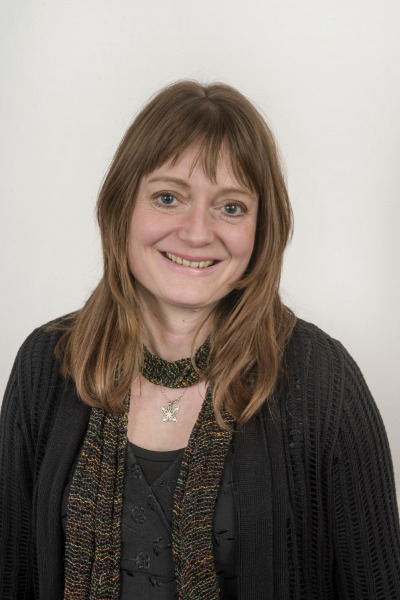 Amy is Senior Trainer with and has built up a wealth of experience supporting non-specialist Nursery Educators and Primary classroom teachers in delivering ABC music programmes.

She manages sizeable programmes with Local Authorities, trains other trainers and is a member of the senior management team.

Amy  is at the forefront of contemporary Scottish fiddle playing as a performer, teacher and composer. She studied for a degree in Scots Literatue and Language at Glasgow University.

Amy has taught fiddle in various primary and secondary schools and runs fiddle, step dance and mixed instrument groups for the Riddell Fiddles in the Scottish Borders. For many years she has tutored at RSAMD Junior Academy and the Glasgow and Lochgoilhead Fiddle Workshops, as well as running residencies for Stirling Council. Amy regularly runs her own workshops bringing together an exciting array of international tutors to offer a unique approach to music making within the Scottish Tradition. She has recently published her own fiddle teaching book- Fyne Fiddles Volume 1. 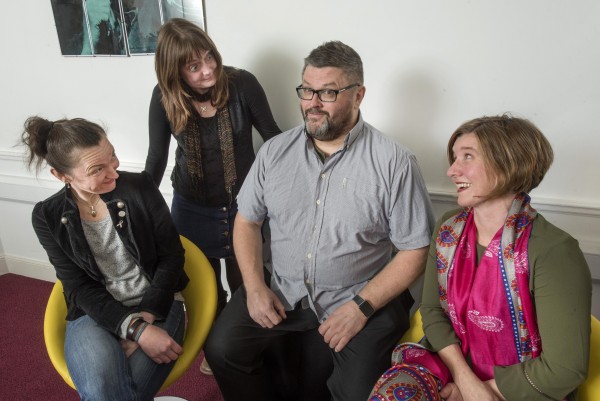 This picture shows our admin team in a common pose - staring at Tom! 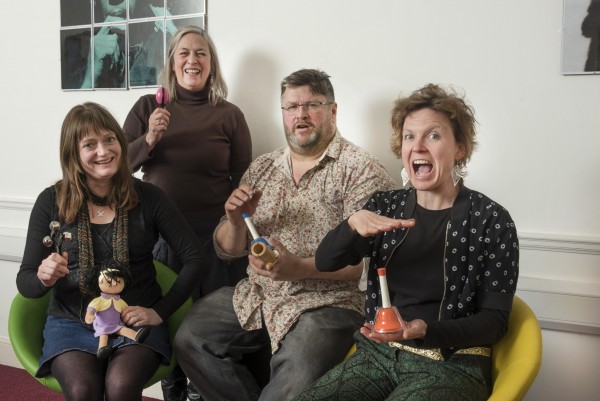 As well as Phil and Amy this picture shows two of our Early Years training team -
both fantastic traditional musicians and members of the Poozies - Mary McMaster (2nd from the left) and Sarah McFadyen (right).

As well as Tom, Phil and Amy, the other member of our team who delivers ABC training in Primary schools, and completing our set of wonderful trainers with a traditional music background, is top fiddler Gillian Frame.

Arran-born fiddler and singer Gillian Frame is a captivating performer whose richly diverse musical experience, since winning the inaugural Radio Scotland Young Musician of the Year contest in 2001, shines vibrantly through her mix of tunes and songs, old and new. Her recent release “Pendulum” received high praise from fans and critics alike and was described as ‘one of the best albums of recent times’

Gillian has worked with many acts and was a founding member of the band Back of the Moon with whom she toured for seven years, seeing them win various accolades including Best Up and Coming Act followed by Best Folk Band at the Scots Trad Music Awards. During this time she also graduated with a BA (Hons) in Scottish Music from the Royal Conservatoire of Scotland.

Barbara Scott is mostly spending time with her grandchildren these days but she has been a huge contributor to ABC Creative Music over the last 15 years, working as a senior trainer and senior manager and someone who has taught and influenced everyone at ABC. She brought 25 years of experience as a visiting music specialist and a deep knowledge of a wide range of music education practice, including her extensive experience of Special Needs music, to the company. Barbara is also a harpist, singer, and talented visual artist. 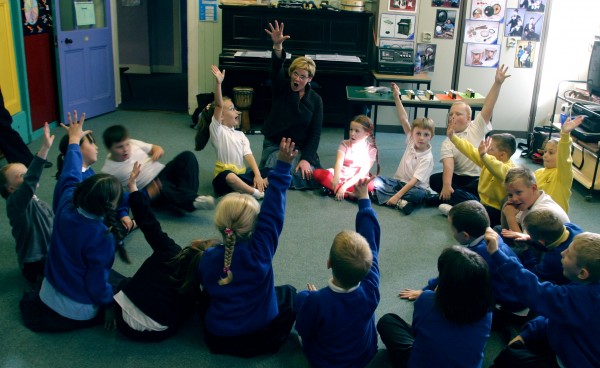